This artistic intervention “The Other Nefertiti” talks about decolonizing our minds, democratizing culture, and activating artifacts. We strived to make this cultural object publicly accessible and to promote a contemporary and critical approach to how the so-called “Global North“ deals with heritage and the representation of “the Other.” We should tell stories of entanglement and deconstruct. Nefertiti is a great case to start with to tell stories to differ from the dominant narrative and to see how they intertwine.

The other Nefertiti as Virtual heritage
3D render, infinite loop

We scanned the head of Nefertiti clandestinely in the Neues Museum Berlin without the permission of the Museum by using a portable scanner - a hacked Kinect. The data of the Nefertiti existed for seven years, but never publicly released by the Neues Museum. Two months after, we released the data, a .stl-file with a density of 9mil polygons during the Chaos Computer Congress 32C3 and the number of downloads exceeded 100k times soon after. A video documenting the secret scanning went viral, and the dataset got shared and remixed countless times.

You can find the 3D model here and download it, study or remix it.

„Artists ‘steal’ Queen Nefertiti bust by secretly scanning and releasing 3D printing data online. The scanning was an act of protest against Western museums taking artifacts from abroad and claiming them as their own.“ 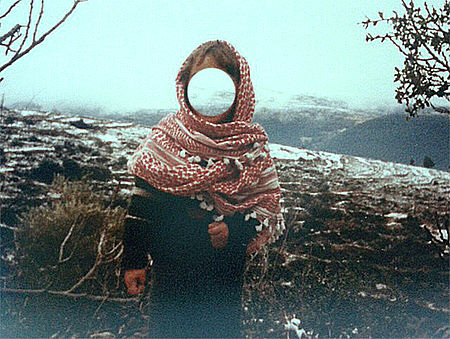